Not All Churn is the Same

A few weeks ago, I wrote a post about the coming churn brought on by economic uncertainty and SaaS application bloat.

That post got me thinking about where the early warning signs of a “churn wave” might first appear, which led me to focus on SaaS companies that deploy usage-based pricing.

I’m a big fan of usage-based pricing, and in fact, I think UBP reduces overall churn in the long run as it automatically scales down cost making it less susceptible to cancelation.

That said, consumption models will be more susceptible to shrinkage than other pricing models. Shrinkage and customer churn are counted the same on the financial statements and in the NDR calculation, but they are very different.

However, while painful, shrinking revenue from existing customers is much more likely to be temporary and driven by a slowdown in a customer's underlying business and not an issue with the product.

Data from the public markets confirms that usage-based businesses are showing early signs of lower net dollar retention than their subscription-focused piers. As the table indicates, the median NDR of consumption-based SaaS companies is down ten percentage points over the last year, while subscription SaaS NDR is up slightly. I suspect the recent decline in NDR is driven by revenue shrinkage and not underlying customer churn, but the public companies don’t provide that level of detail.*

For your businesses, whether usage-based or subscription, logo churn is something to keep an eye on. Steady NDR, but increasing logo churn is not sustainable and would be a cause of concern, while constant logo churn with declining NDR might be driven by temporary shrinkage.

*Retention reporting by public companies is weak. First, Salesforce and Workday and 25% of all other SaaS companies do not report retention. And of those who do report, many use their own bespoke formula for the metric, which makes comparisons impossible. Finally, most public NDR reporting is done monthly based on a prior-year lookback (as is private reporting), but then that number is averaged over 3 to 6 months which creates an abnormally long and unnecessary lag in reporting. 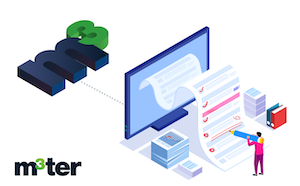 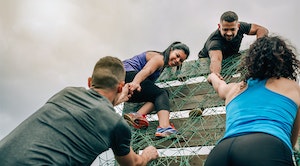 The Operational and Go-To-Market Implications of Usage-Based Pricing 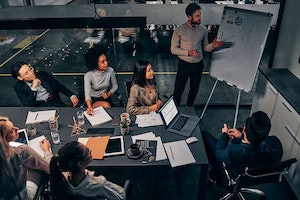